Be A Tool Rebel!

The term ‘Tool Rebel’ (from lat. Rebellis, rebellious’) first came up when Wera surveyed its customers, asking them what they thought of the company. Many described Wera team members as ‘Tool Rebels’, because they re-invent screw-driving tools and develop such incredible (almost insurgent, rebellious) solutions to problems often thought unsolvable.

The Spirit of Rock ’n’ Roll, felt in and about Wera for some time, proved additional inspiration – the Tool Rebel gang was born.
Who are these Wera Tool Rebels?
Internally, they include passionate product development teams who constantly look for new and often rebellious ways to develop new tools.
People who aren’t afraid to challenge existing standards. Those who are driven to make lives easier, safer, and full of joy.

But ‘Tool Rebel fever’ hasn’t stayed quietly within the company – it is spreading right across the globe. Customers and end users on all continents identify as members of the Tool Rebel gang.

This feverish enthusiasm is not even limited to enthusiasts who distribute or use tools – people in all walks of life have been bitten by the Tool Rebel bug. The end to this fevered wave of passion is not yet in sight.
But the big question is – are you a Tool Rebel? 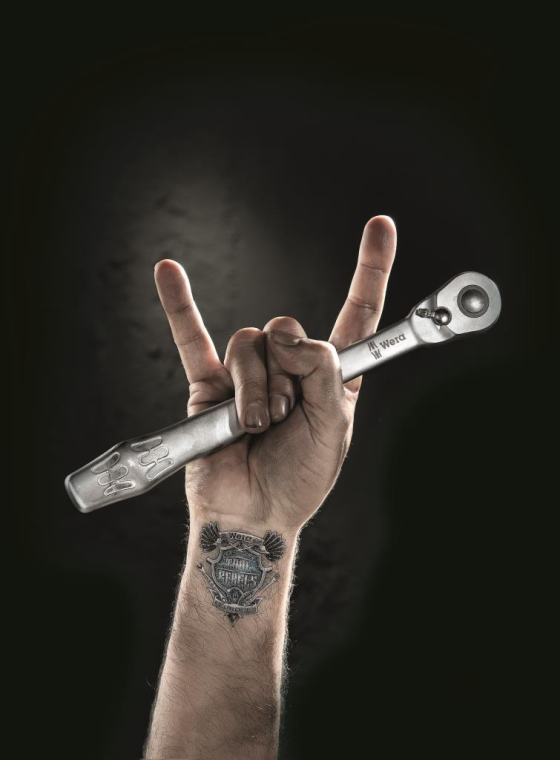